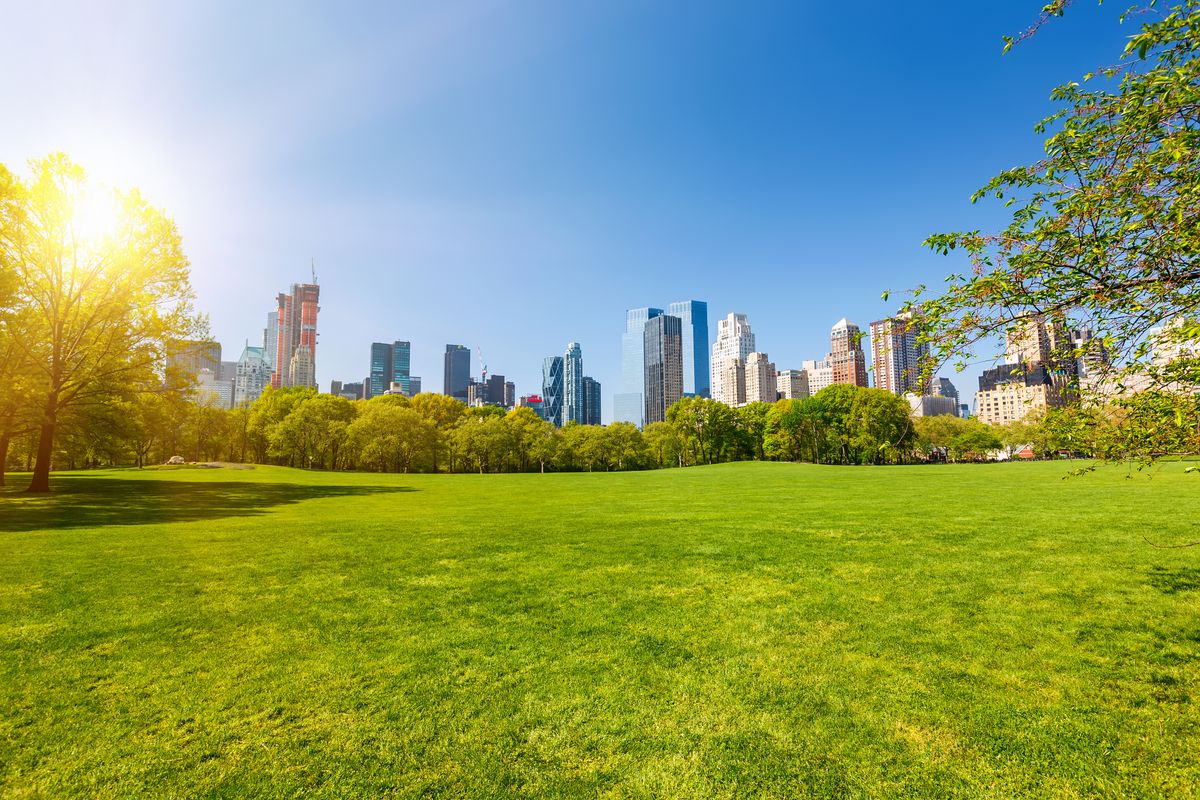 Yesterday’s weather in the five boroughs broke the original record for that day by 10 balmy degrees reaching a high of 78. Everyone reveled in the sunshine and unseasonable warmth by dressing in shorts and sandals and even the subway had the air conditioner on. There were even soft ice cream trucks on the corners.

This should not be. In certainly won’t today since it’s going to plummet 33 degrees to 45 with freezing rain forecast in the evening if the humidity dissipates during the dramatic drop.

There are a lot of skeptics out there that think this is just a slight aberration. But there was a time when there would be at least some consistency in the daily temps instead of the bipolar weather patterns that have been occurring in the last 5 years as the planet’s annual temp averages increases.

The thing is, people in the general public are going to have opinions on it, and of course all the elected hacks that are being paid to deny it from their corporate energy donors but at least they are not so-called professionals getting paid thousands of dollars a day or a week to deny this is happening or to celebrate these occasional bouts of unseasonable and irrational warmth.  All the local news “meteorologists” like Mr.G and the reprehensible John Elliot of CBS and the national and cable networks refuse to bring up climate change. Even after the worst recorded month of hurricane attacks on cities in Texas and Florida last autumn and twice on Puerto Rico which has left that commonwealth state’s economy and ecosystem destroyed.

It’s just irresponsible and cognitively stupid of the networks to send their experts out there, like NBC did with Janice Huff yesterday, to do on the street interviews with people who can’t help but marvel about the beach like weather. You gotta wonder how they handle passerby who give the slightest acknowledgement of the influence of climate change, surely they are prepared with a slight technical difficulty for such a respite of uncomfortable facts with a technical glitch or a quick cutaway as if one would say a obscenity. The latter of which this issue is treated, even though the Pentagon has even officially deemed climate change as the number one threat to security and humanity despite orders from Figurehead Trump to deny it.

So no worries about things like the Delaware Ice Shelf that just broke off in Antarctica almost a year ago, as our leaders and our formerly intrepid news media are handling this so you can frolic around the city with your shorts and sandals and sunbathe on the grass in blissful ignorance of the imminent threat of sea level rise and sharks coming to beaches to feed on humans for new food sources as the acidifying ocean is killing off marine life.

The worst is yet to come, so enjoy and savor the next day of unseasonable warmth and soup like humidity. Besides, at least spring is just a month away so no one will notice. Certainly not the corporate mainstream news media, who are manufacturing the consensual denial.