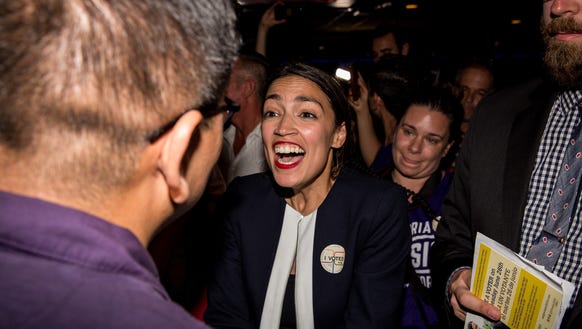 Ms. Ocasio-Cortez pulls this off despite no mainstream news media attention since her announcement to run a year ago and raising 3 million dollars less than Crowley for her campaign run. Showing that resorting to soliciting cash and then compromising to defer to the mega-doners is becoming a thing of a sordid recent past since the passage of Citizens United. This is what breaking a glass ceiling sounds like.

She brings with her a platform to bring medicare for everyone and to tamp down on the influence of Wall Street predatory-style rampant runaway capitalism in national laws and policies and the defunding of the redundant and sneaky law enforcement agency, Immigration Customs Enforcement.

As for her devastated opponent…

Congressman Joe Crowley, his guitar and the Queens Machine, 1998-2018. 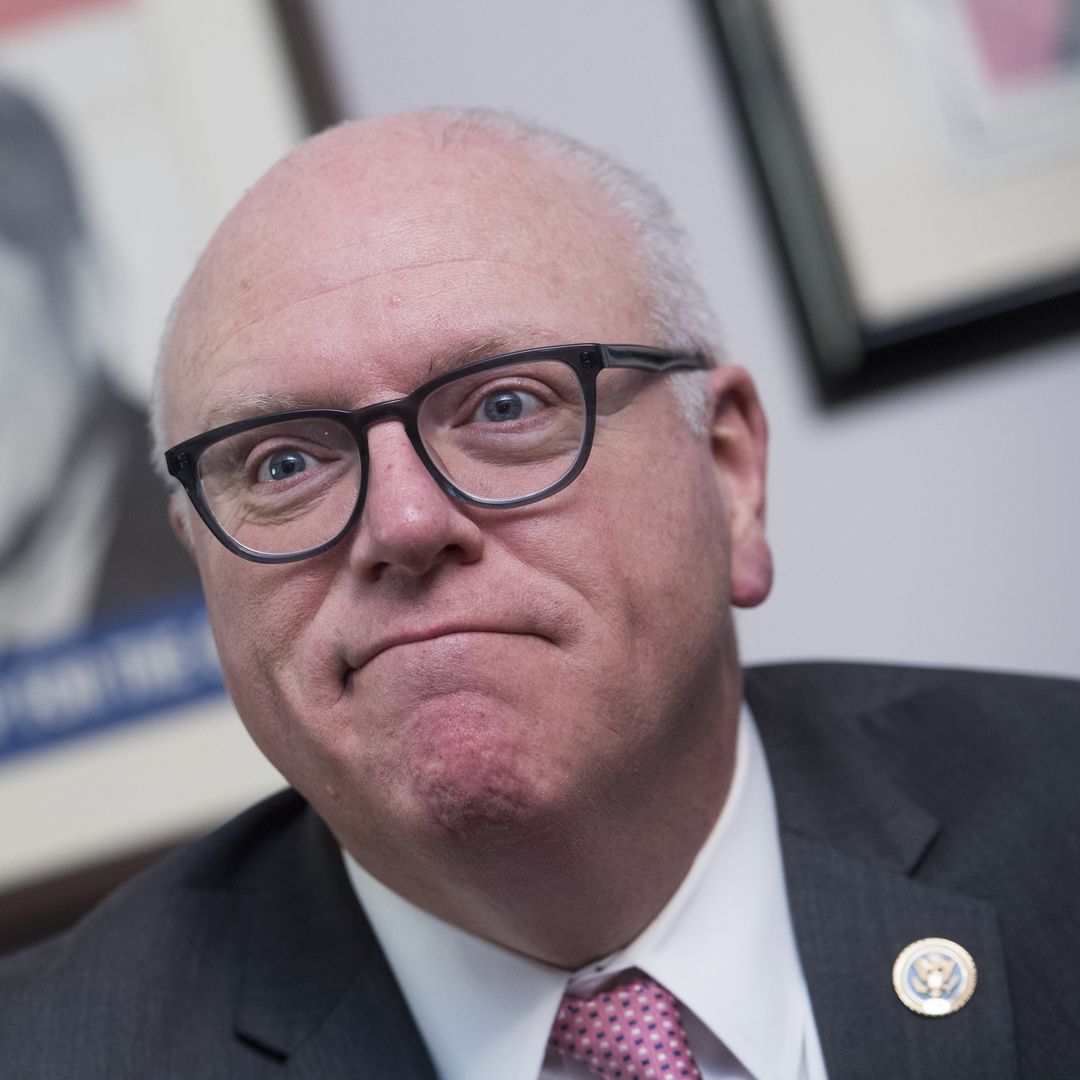 Congratulations again to Congresswoman-elect Ocasio-Cortez. Outstanding campaign. Best candidate in a very long long long time. You and your righteous platform are going to be practically alone at D.C and the swamp is thicker than ever. Then there is that damn aspiring king American Gangster Trump, who thinks the people of Bronx and Queens voted for you because Joe wasn’t “nice to him” 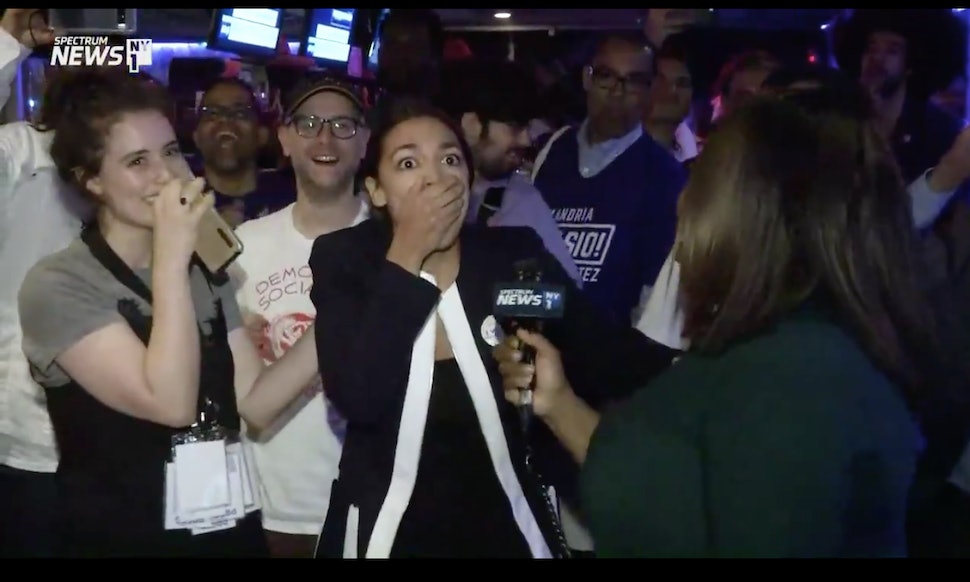